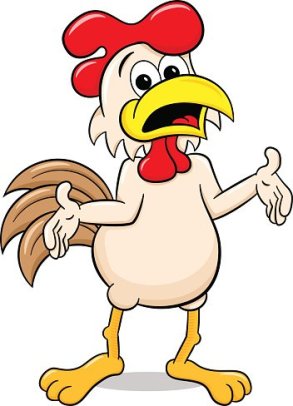 I wasn’t originally going to post anything today for Whatnot Wednesday, but then I thought, “Why not?”

So, really, this is Why Not Wednesday.

And why not?  We deserve it.

It was on this date in 1093 that Winchester Cathedral in Winchester, Hampshire, England was consecrated, which, by my watch, was 927 years ago.

It was the event of the season and drew nearly every bishop in England (who could only travel there diagonally), as well as a large percentage of the abbots (and more than a few Costellos) and monks (who refused to shake anyone’s hands).

The event sold out early and it was reported at the time that scalpers were getting as much 100 times the face value of the tickets.  Floor seating was the most sought after, with nose-bleed seats still able to command premium pricing.  One attendee described the nose-bleed seats as being like “buying a stairway to heaven.”  He was later retroactively sued by Led Zeppelin for future copyright infringement and was ordered by the court to pay one pig, two chickens, and a stoat in reparations.

Festival seating outside on the cathedral grounds were still hot commodities in spite of the fact that public address systems would not be invented for over 800 years.  As social distancing had not been invented yet, the event promoters were able to provide standing room only accommodations for a great many people.  This led to an outbreak of hard feelings towards the event promoters.

Walkelin, the first Norman bishop of Winchester, would most likely have rethought building the cathedral if he’d known that.

How to Play Whatnot Wednesday