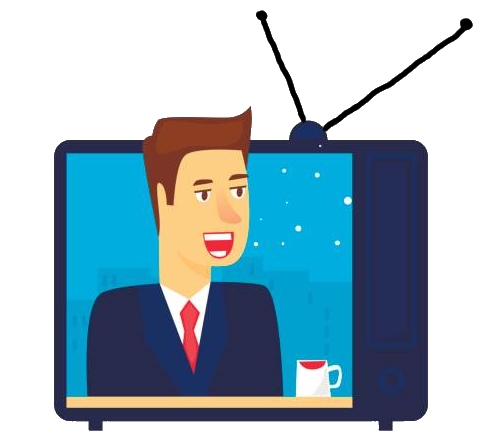 It was a very strange weekend here in Dallas, weather-wise.  Normally this time of year we are enjoying temperatures in the 80s (~ 28 C), blue, sunny skies, and overall a very spring-like atmosphere.

This weekend, however, it was a very chilly 50 degrees (10 C) with a very stout and sustained wind out of the north at about 20 MPH (~32 kmh).  At night, it actually dipped down to near freezing.

No one here is used to this sort of weather this late in the season.

On the other hand, since no one here ever looks forward to the hell-like beat-down that is summer, we were quite happy for the opportunity to put on jackets and gloves for a little bit longer.

Art: Frozen, With a Twist

We were all so caught-off-guard by the weather, that we naively took in an outdoor art fair in Frisco on Saturday morning.

As mentioned above, it was quite cold out there and very windy.  It inspired fair-goers to practically sprint through the exhibit.  People were buying art just to wrap themselves in.  People were also setting fire to art, but not for the usual reasons.  It was just to gather ’round it and to try and feel warm again, even if it was just for a few minutes.

But all in all it was a wonderful event.  I wish the weather had cooperated more.  I would have liked to have spent a more leisurely time there.  Perhaps next year.

My hair doesn’t grow particularly fast (or maybe it does … it’s hard to tell), but it grows wild, and so I have to cut it frequently just to let it know who’s boss.

If I let it go more than about two weeks, it begins to develop all sorts of cowlicks, waves, dips, shocks, protuberances, and outcroppings.  I begin to look like a hippie from the 1960s just recently back from a particularly bad LSD trip.

But, at my age, I am just thrilled beyond words to still have hair, and so I don’t complain too loudly.

I may never have cool or stylish hair, but I never have, so I have no idea what I’m missing.

Much Nothing About Ado

It was my goal to spend as much of this weekend doing absolutely nothing as humanly possible.

But Life, in her never ending quest to thwart my every plan, set about to keep me busy in the most mundane and mind-numbingly boring ways.

And in that fashion, and entire weekend went by with nothing of any real import being accomplished.  Oh, sure, I got to have a spiffy haircut and to take in an art exhibit at a full sprint, but the rest of the weekend was spent on activities that, if they were told to Adam and Eve and told that their future generations would spend their time doing such things, would have looked at each other and agreed that perhaps they should not have children after all.

Apparently no good would come of it.

And as if to prove that point, get a load of this next story …

Speaking of unfulfilling activities,  I had to repair both of my bird feeders this morning.  Both repairs were necessitated by a roving gang of squirrels that are never up to any good.  If they are not chewing their way into attics, they are cutting the cables to bird feeders to let them fall to the ground and spill their contents.

So, I rehung both bird feeders, fashioning new cables from wire coat hangers.  They may eventually be able to chew through these as well, but they will require dentures afterwards.

I may have won this round, but I know the squirrels will be back and will be stronger than ever (and with amazing-looking dental implants).

I recently posted, not one, but two Alistair and Alexis stories, not to rave reviews, but to near deafening silence.

If they had been a Broadway play, they would have closed by intermission.

I will grant you that they were not my best work.  Not even close.

But neither were they Surströmming.

But come to think of it:  Surströmming almost always elicits a very strong reaction from people.

However, like an unopened can of Surströmming, I think I shall put A&A up on a shelf for a while with a sticky note that reads, “Do not open in confined areas.”

The weekend was very short.

Surströmming is a dish best not served at all.

Squirrels with dental implants are funny.

Some writing is nearly as good as fermented fish.