Thanks For the Memories 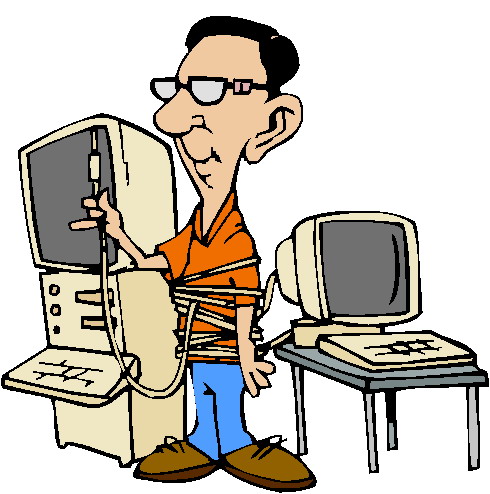 The saga of my PC woes continues.

But there may be a happy ending in my future!

For those of you unfamiliar with the story so far, my laptop died last week and I have not been able to get out and get a new one yet.  So, to make it possible to check email and to post on WordPress, I pulled an old, outdated laptop out of my “junk closet” and fired it up.

It’s operation leaves a lot to be desired.

I am willing to make allowances for many of its shortcomings since it was a product of its time (the early 2000s).

I am okay with

However, I could not live with the fact that it locked up every 30 minutes or so because it was not good at multi-tasking.  I know, I know!  This is certainly a case of the pot calling the kettle black since I have the exact same problem.  But this is nearly unforgivable in a laptop.

So, I did what any semi-quick thinking quasi-slacker would do who happened to have a junk closet full of old laptops.

I opened up the defunct laptops one at a time until I found one of them that had the same sort of memory that this laptop requires.  Long story short, I upgraded the RAM in this laptop from 2 Gb to 4 Gb.  It now seems to be running much, MUCH better.

It remains to be seen if it locks up later when I open up a 3rd window to watch music videos.

Or if I lock up when I try to read blogs and listen to music at the same time.